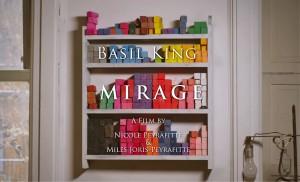 Screenings of the film, scheduled to date:

For more about the film and the filmmakers, including the trailer,  visit  basilkingmirage.net