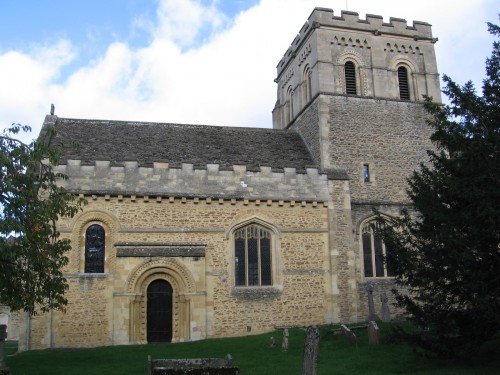 No visit to the UK without looking for the Green Man. On this day we had the kind assistance of Rebsie Fairholm, the graphic designer for Basil’s publisher, Skylight Press.

From Rebsie’s blog ( http://sulismanoeuvre.blogspot.com/ ) you get a blast of her common sense approach:

She drove us out to St. Mary Iffley, out in the Oxfordshire countryside, to see a Norman church (somewhat transformed by some later Tudor windows) built about 100 years after the Conquest in 1066, and sheltered by a yew tree, 1500 years old. 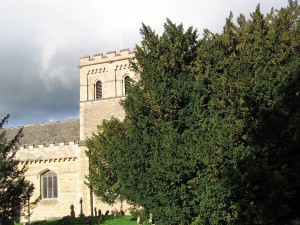 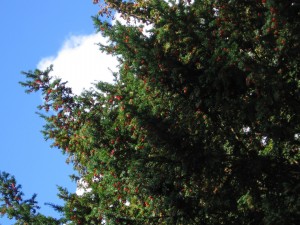 Around the arched doorways, some simple chevrons, some with stylized flowers, others with rows of bird creatures some bearing faint faces in their beaks, and twined above them in a freize, the green man, along with an ouroboros, a merman, centaur-like creatures female and male and more. 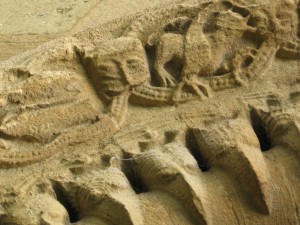 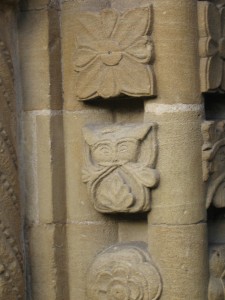 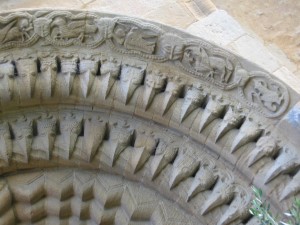 A second church we visited much later that afternoon had the opposite effect on us: hostile, savage, dangerous.  Indeed it was equipped with a cops-watch warning and was tightly locked. 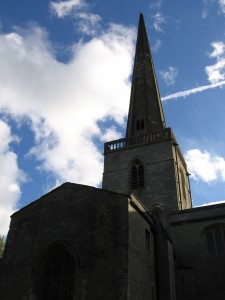 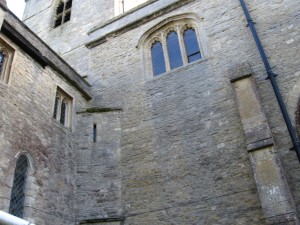 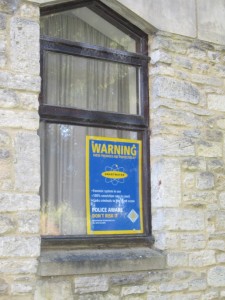